ACCORDING TO HAWKES BAY TODAY NEWSPAPER

Hastings is officially the most beautiful city in the country.

The city can now boast best toilet, best environmental initiative, and of course the most beautiful city in New Zealand.

Mayor Lawrence Yule said the awards recognised the great deal of effort put in by organisations across the district and council to make the very best of Hastings’ natural resources and unique built environments, and the ideas and input of its innovative people.

“It’s just outstanding and something we are planning to really celebrate.

“Getting this national award reminds us just how very lucky we are to live in such a fantastic place, and gives us just the impetus we need to keep on improving to make this New Zealand’s most liveable city,” Mr Yule said.

The awards recognisepositive actions taken by communities in local and urban areas to protect and enhance their local environments. 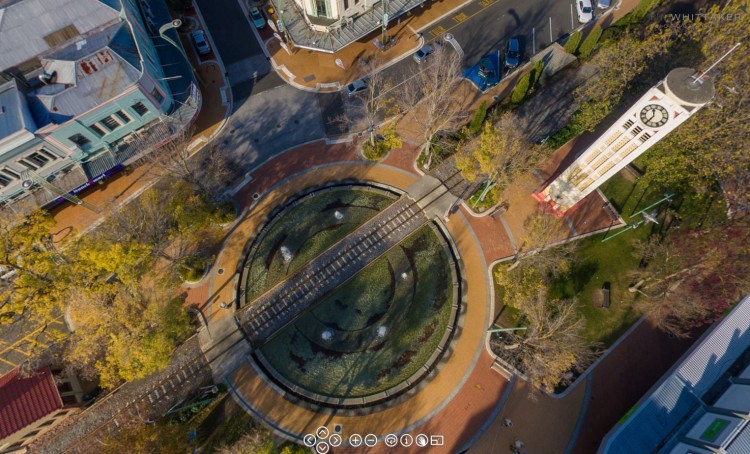 They encompass initiatives as diverse as litter prevention, recycling, protection of the environment, preserving heritage,

community action and leadership and environmental sustainability programmes.
Hastings deputy mayor Cynthia Bowers was “thrilled” about the award and said the recognition was the result of a concentrated effort over a number of years.

“By adding a whole lot of things to the CBD including artwork, water features, paving, re-painting, flower baskets and fairy lights it increases the attractiveness of the city.

“As a community we should be very proud of our award winning CBD,” Mrs Bowers said.

The Clifton Rd Reserve public toilets have been voted the finest facilities in the country.

The facilities at the popular beach-front spot are well used.

A people counter was installed at the Clifton site and since the toilets opened on Labour Weekend 2014 they have been utilised more than 60,000 times.

Hastings’ success didn’t stop there, however.

The Community Environmental Initiative Award, which honours innovative projects that have achieved extraordinary environmental results by harnessing the power of partnership, also went to “the heart of Hawke’s Bay”.

The Keep Hastings Beautiful project aims to raise the quality of life in our district by improving neighbourhoods, and encouraging residents to be better neighbours and citizens.

Hastings’ best city submission included the story of its oldest recreation space, Cornwall Park, from its historic playing fields and heritage trees right through the Osthmansus Gardens and modern play areas; the success that is the William Nelson Skate Park in the central city; the new ki-o-rahi field and cycleways in Flaxmere; pocket parks in the city; Hastings hidden beauty spot – the Maraetotara Falls, and much more.

The Keep New Zealand Beautiful Awards will be presented at a gala dinner on September 5 at Rydges Latimer in Christchurch.

Sorry, the comment form is closed at this time.