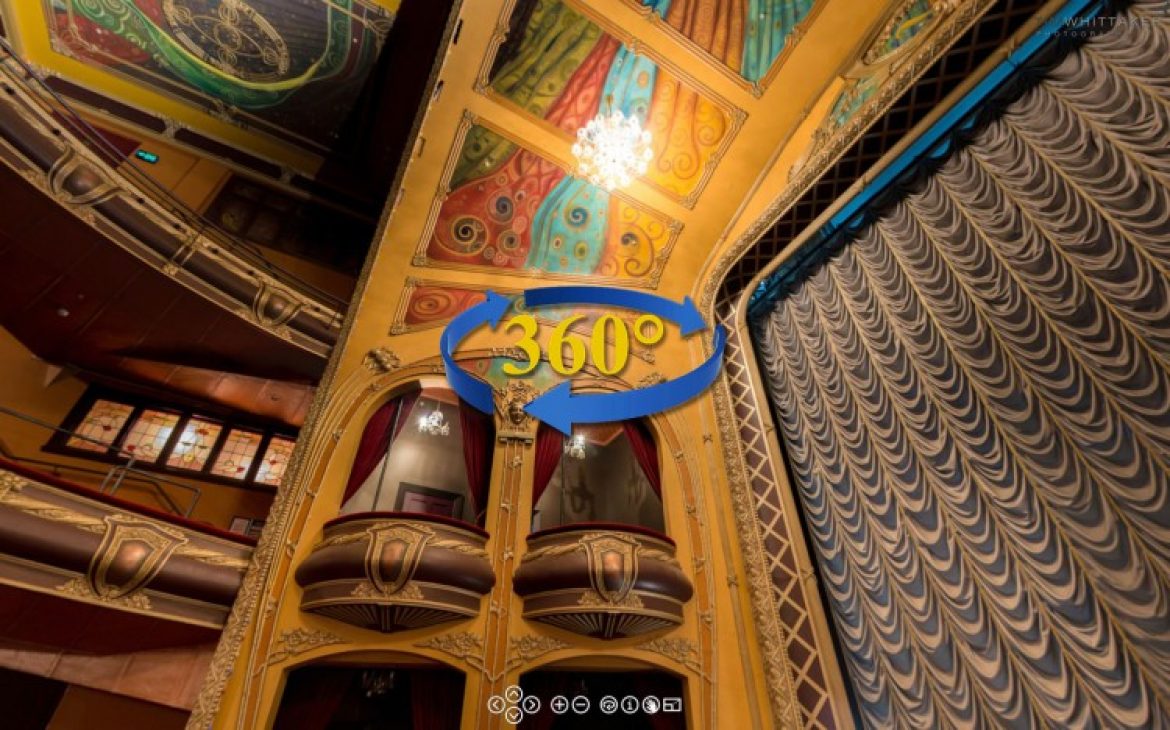 Today the decision was made to go ahead and strengthen and restore the Hawkes Bay Opera House.

Here is what it looks like inside now.. worth saving I think. 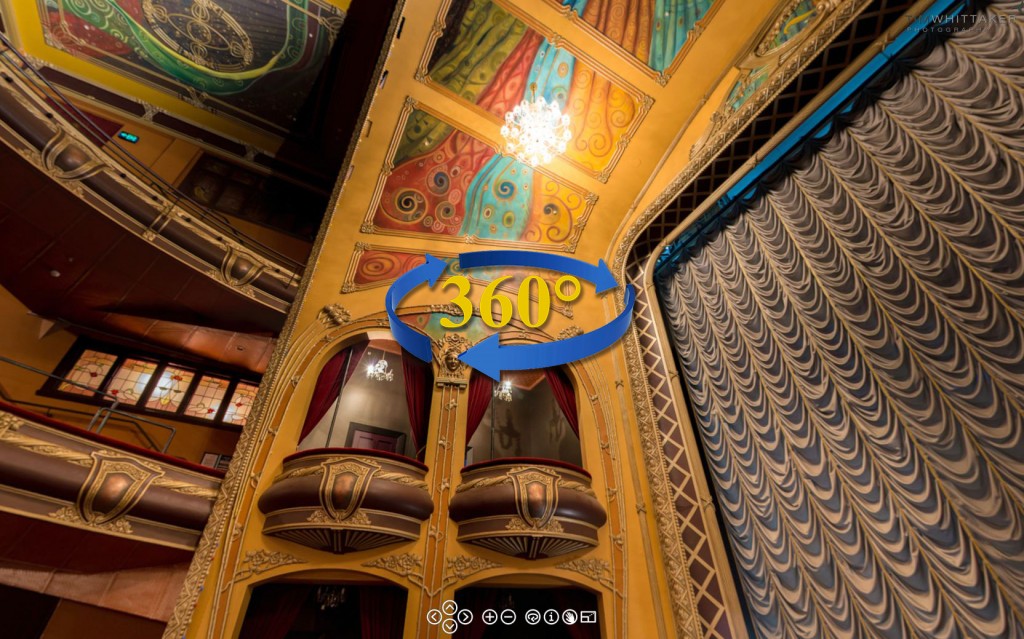 The Grand Old Lady will be strengthened and reopened.
After hearing two days of public submissions, Hastings District Councillors agreed that the work would be done.
The next steps will be to prepare a funding plan and complete detailed design.
Hastings mayor Lawrence Yule was delighted with the decision, saying the public had “spoken loudly and clearly” in favour of retaining the 100-year-old heritage building.
“We have had a record number of submissions and by far the majority want this work to be done.”
Of the more than 3000 public responses, 80 per cent asked that the building be upgraded and reopened to the public.
Mr Yule said it was too early to say how long the project would take.
“Timelines should come out of the detailed design work and we’ll share that information as soon as we can. We know everyone is keen to get on with this as soon as possible.”
Today’s resolutions included that the building be strengthened to between 70 and 75 per cent of today’s building standards.
A lot of interesting and helpful comments around the neighbouring Municipal Building, the upgrading of the Plaza and Civic Square had been received within the submissions, and would be useful as work on the future of those facilities was done, Mr Yule said.
The historic Hawke’s Bay Opera House has been closed since early 2014, after engineering investigations and follow-up peer reviews confirmed that parts of it were at risk of collapsing in a moderate to severe earthquake.

Sorry, the comment form is closed at this time.